Did you know August is National Catfish Month? Unless you're an avid fisher or are like me and have a massive internal database full of largely useless facts, you could probably care less. That doesn't make catfish any less interesting (or tasty), especially when you consider that August is also one of the most popular months for blockbuster movie releases. Pair the two, and you get the subject of this blog post: the top 10 best movie posters featuring fish. Have you seen all of these? Catfish 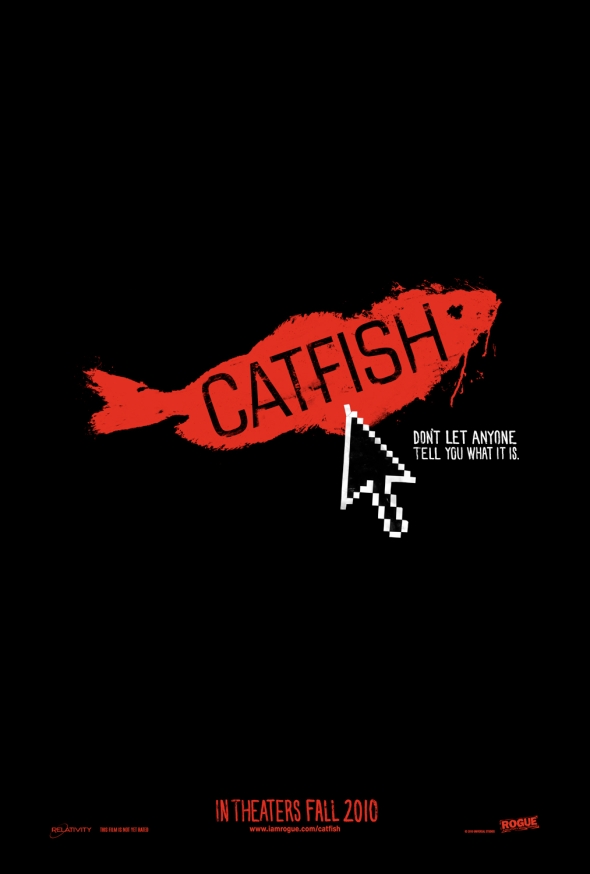 Given August is National Catfish Month, I figured we're best off starting this list with a movie of the same namesake. This poster is mysterious and somewhat creepy, perfectly intriguing by today's movie poster design standards. The Little Mermaid 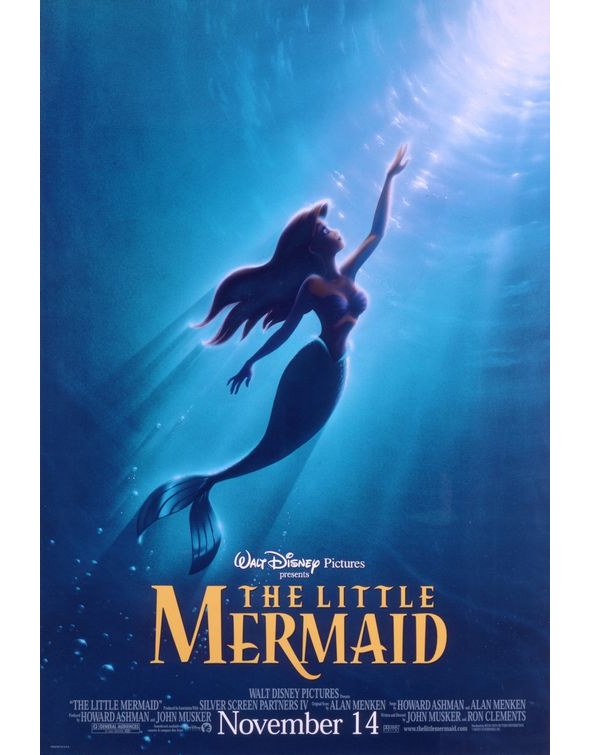 There are several versions of “The Little Mermaid” poster, and though the IMP Movie Awards website might not agree, this one is definitely my favorite pick. Splash 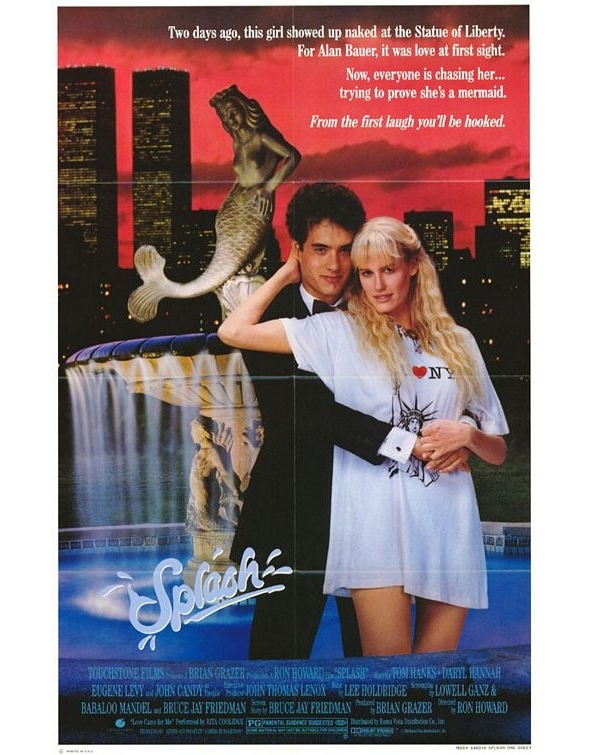 Remember this 1984 hit? OK, yeah, so I have a thing for mermaids. Deal with it. A Fish Called Wanda 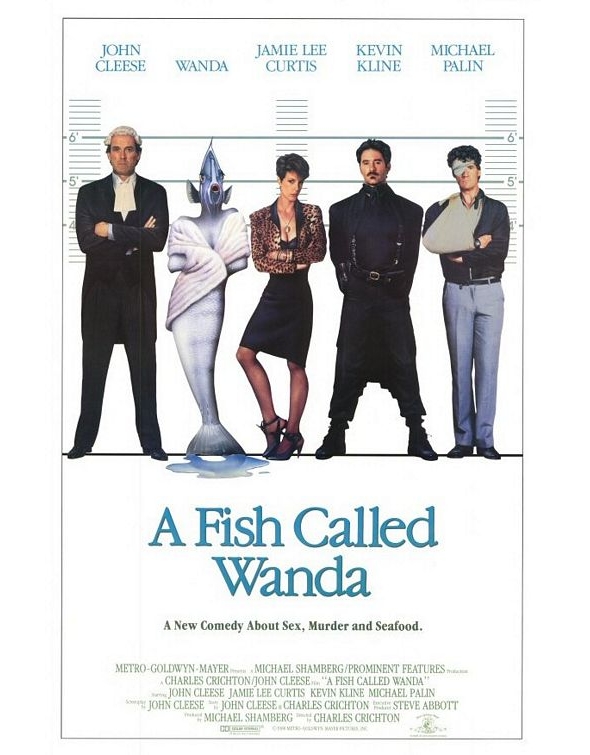 One of my favorite movie posters, even if the effects are 1988 cheesy. Piranha 3-D 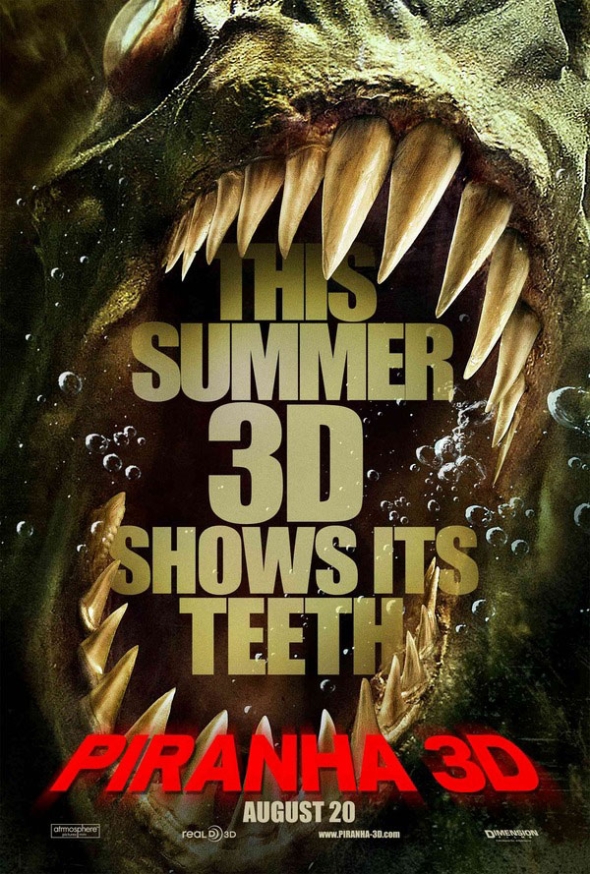 By far the creepiest fish-featuring movie poster since “Jaws.” The Fish That Saved Pittsburgh 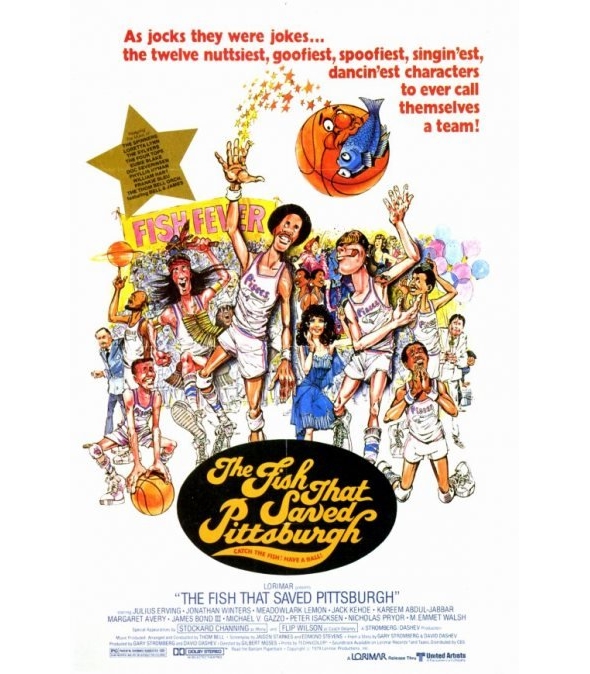 So, how many readers were even alive when this classic hit the silver screen? The Sword in the Stone 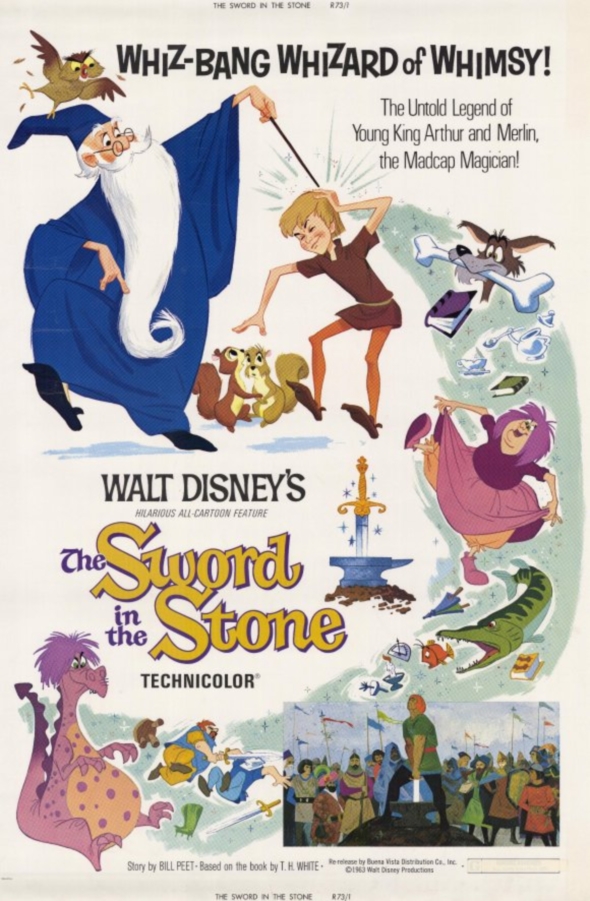 Even older, this 1963 Walt Disney film movie poster doesn't necessarily feature fish, but if you look to the right of the word “stone” you'll see the orange fish Arthur is turned into during one of the film's pivotal plot points. Finding Nemo 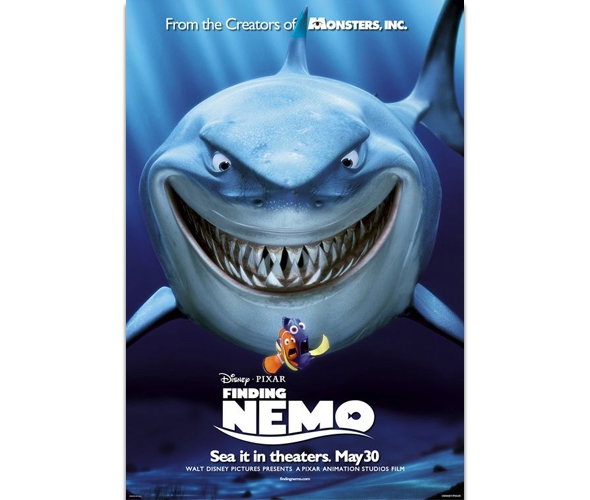 A modern Disney/Pixar classic; never before have clown fish received so much attention at the aquarium. Shooting Fish 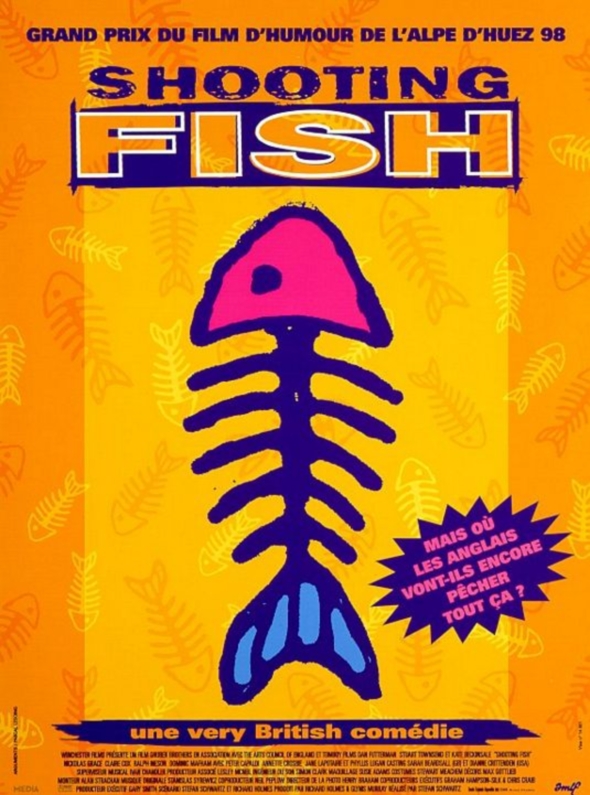 You've heard the term “easy as shooting fish in a barrel.” So have the producers to this movie. Jaws 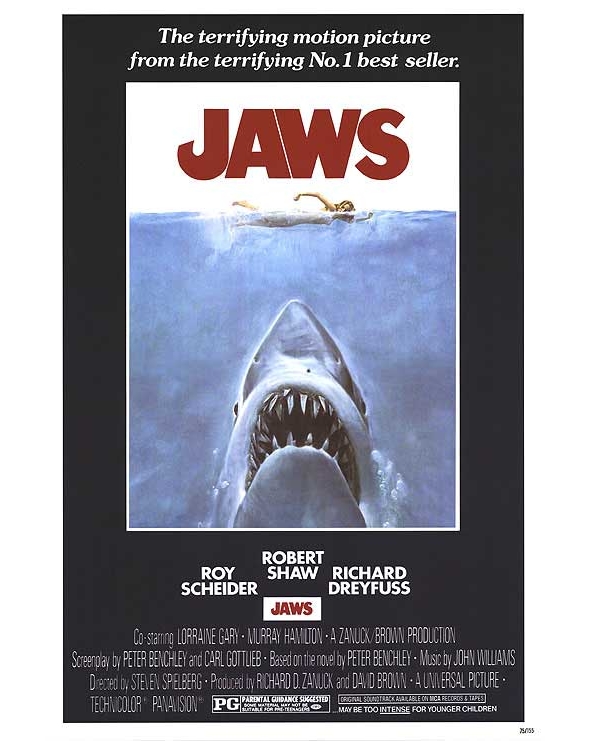 “Jaws” still can't be touched as not only the No. 1 fish poster, but perhaps the best poster of all time, period. I mean, the film and poster continues to scare people out of the water more than 30 years later. Being eaten alive by an unseen, underwater predator will always be scary.