Controversy sells. It sells newspapers and products, advertising and services. A “good” controversy commands attention and imagination, which is why so many publicity stunts are predicated on it. In the world of graphic design, which, in many cases, is an attempt to sell with visuals, controversy can be avoided or embraced. Both strategies work well; however, what doesn’t work is when graphic design unintentionally stirs controversy. Such is the case with the following list of the five biggest graphic design controversies ever.

In late 2012, the University of California unveiled a new logo as part of its revamped identity system. The logo was never meant to replace the school seal, though many interpreted it as such. The backlash garnered more than 54,000 petition signatures and resulted in the university scrapping the new design altogether. But the debate didn’t end there: Christopher Simmons took the opposing viewpoint and derided the anti-logo crowd in his own popular editorial. The major question: Should the university had done more to make the intent of the logo clear, or should the anti-logo crowd have sought more information before condemning the logo? 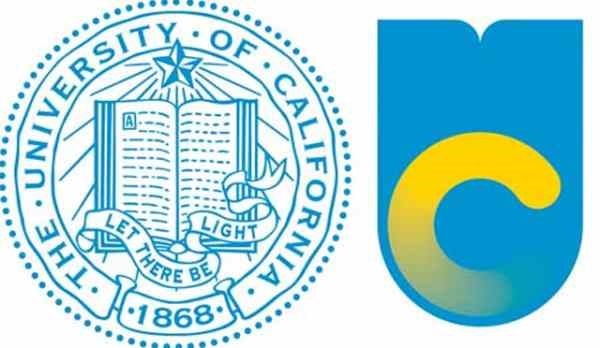 In 2011, HuffPo launched a Politics logo design contest in which graphic designers would submit their entries for a chance to win. On the outside, the contest might seem innocuous to most; however, the AIGA saw it as an attempt to obtain free spec work from graphic designers – something the organization feels designers should be compensated for.  What’s your take?

This is a two-in-one.  In 2009 and 2010, respectively, Tropicana and Gap both attempted radically different visual presentations – and were ridiculed from the start. Tropicana removed its straw-punched orange from its orange juice cartons, and Gap introduced a new logo created to make the company seem more trendy and modern. Both failed miserably, in large part because, it seems, neither understood what their customers wanted. In short order, both designs reverted to the originals. 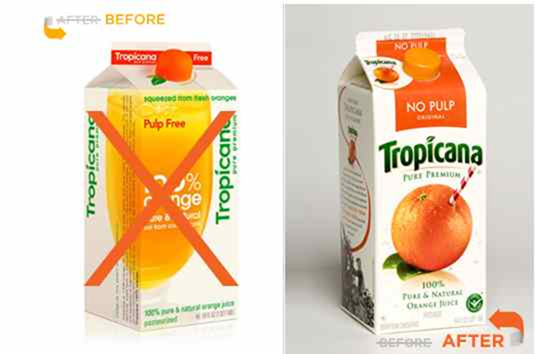 Adventure clothing company The North Face was appalled to learn that in 2007 a start-up began calling itself The South Butt and branded itself with a logo that was uncannily similar to its own. After The South Butt founder refused cease and desist, the case ended up a legal battle that was ultimately settled out of court and resulted in the dissolution of The South Butt. The case is interesting because it pit rights of trademark against rights of parody. Had the trial faced judgment, it would have been a landmark case in the history of graphic design and artistic rights. The settlement robbed the rest of the design community of its true legal ramifications.

Here’s a graphic design controversy you can get it on now: the logo for the 2020 Olympics to be held in Madrid. The logo design is the result of a contest won by a 22-year-old student, whose original logo featuring “M20” was manipulated to make it look like it read “2020.”  In addition, a Madrid-based doll company has claimed that the logo is a rip-off of its own logo design.  To be sure, Olympic logos have faced scrutiny in the past; however, the debate over whether the Olympic committee should continue with its announced logo, revert it to the original design, or simply select another design altogether – and settle differences with the doll maker – rages today.

Do you have any great graphic design controversies to share?  How do you weigh in on these controversies? Let me know in the comments!