May 15 through 21 is National Police Week, and whether you've had run-ins with the law or have generally been a law-abiding citizen, you've undoubtedly enjoyed a cop movie or two in your day. As a graphic designer or small business marketer, you can appreciate how the design of movie posters contributes to box office earnings; the cooler the poster, the more it captures the essence of the movie and portrays that essence to the target audience, the more successful the movie. Big names help, of course, but many a movie poster has pulled a huge draw in its own right. To pay homage to the men in blue and the graphic designers who have helped market their fictional silver screen counterparts, I present to you my favorite cop movie posters. The Naked Gun

Leslie Nielsen riding into town atop a bullet sets the tone this comedic masterpiece. The Thin Blue Line

One of the most interesting cop movie posters, this one showcases no stars since it is a documentary and instead focuses on copy and imagery. I love the fact that the word “blue” is red. The Border 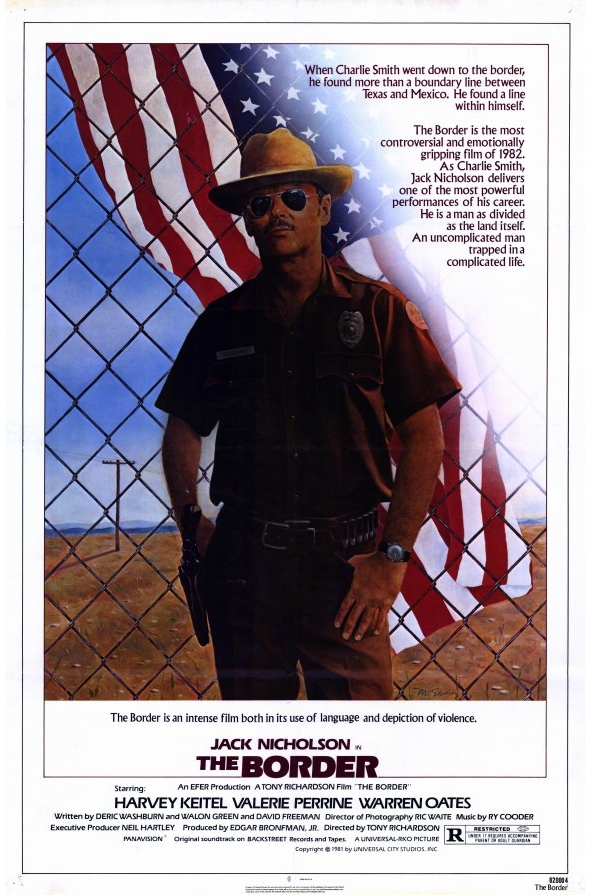 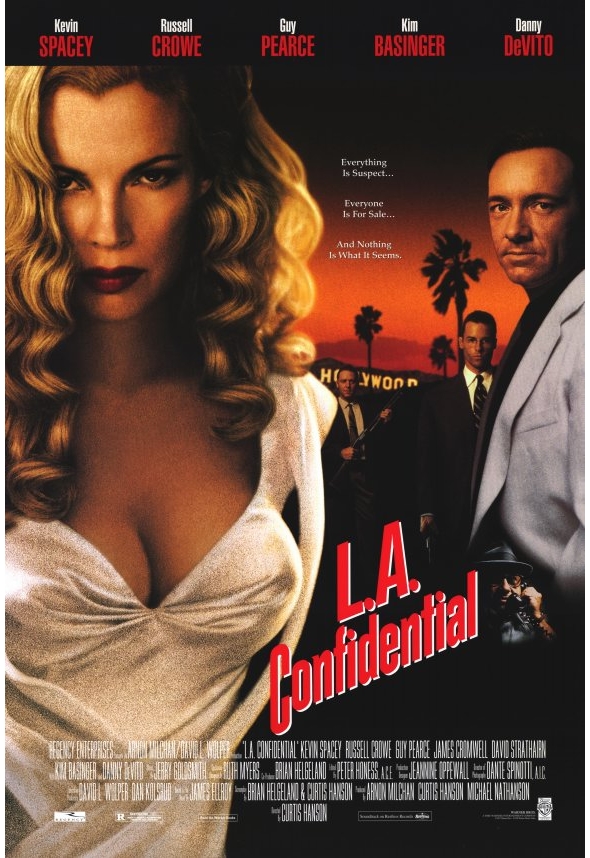 Kevin Spacey can do anything. Anything. He's Hollywood's Superman. And I'm not sure that this poster would work without him (sorry Kim Basinger), but as-is it definitely draws you into the world of 1950's era L.A. crime and punishment. The Untouchables 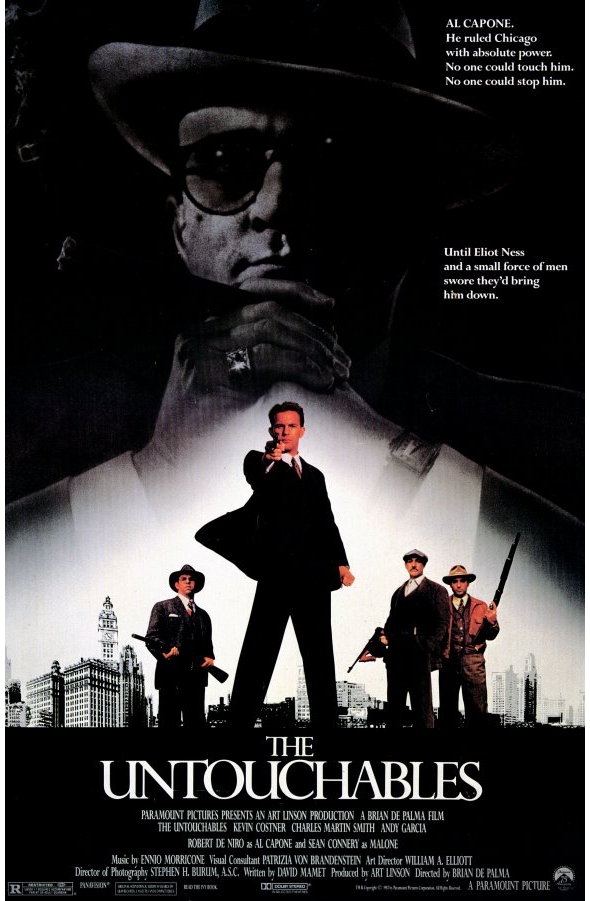 You can murder, run brothels, mastermind shakedowns, run “protection rings” and take over an entire major city with mob tactics ... so long as you pay your taxes. Ask Elliott Ness and Al Capone, wonderfully depicted in this historical drama movie poster. Magnum Force 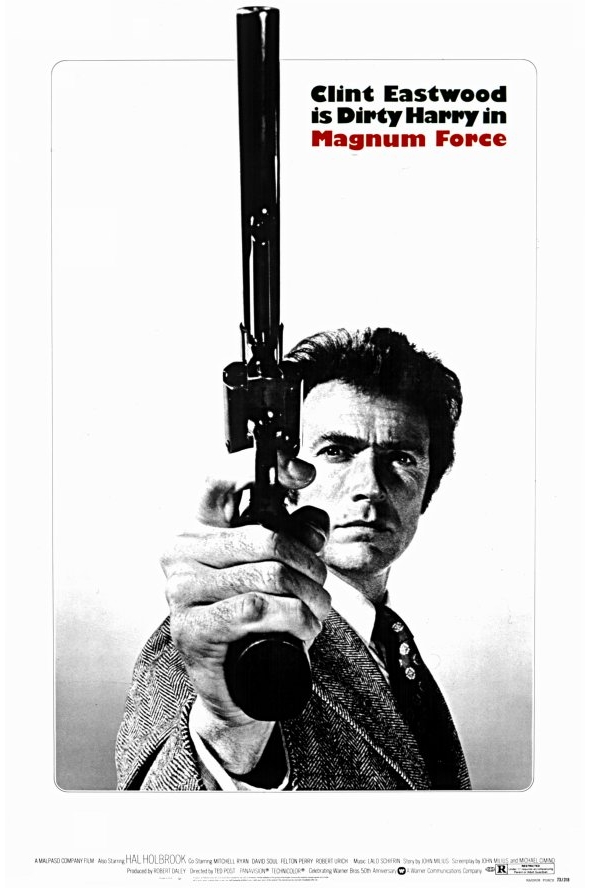 Unequivocally the best cop movie poster ever designed, bar none. It's got Clint Eastwood as Dirty Harry, either preparing to level his .44 Magnum at you or having just used it to cleanse the world of some scumbag. And nothing else. It's poetry in black and white.