This tutorial shows you how to make a woodland collage around a Native American woman, drawing on styles and themes associated with Native Americans. Emulate the style for beautiful poster designs and more. 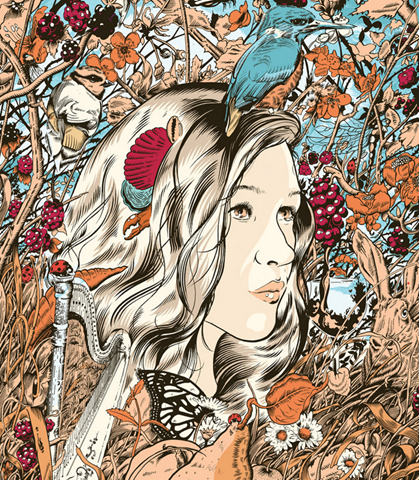 Native American craftwork isn’t just for looks; it’s often functional as well.  This tutorial walks you through the process of illustrating a simple bow and arrow, tools essential to Native American life that had to be designed well enough to withstand the rigors of hunting. 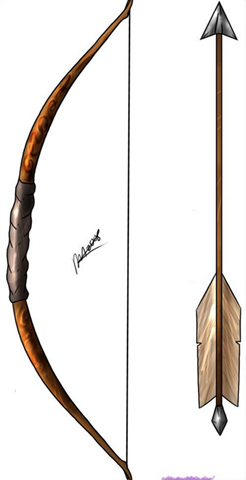 3.  Design an Indian Sunset with Photoshop

Teepees are another prime example of Native American excellence in form and function. This Photoshop tutorial demonstrates how you can create a stunning sunset scene, step-by-step. 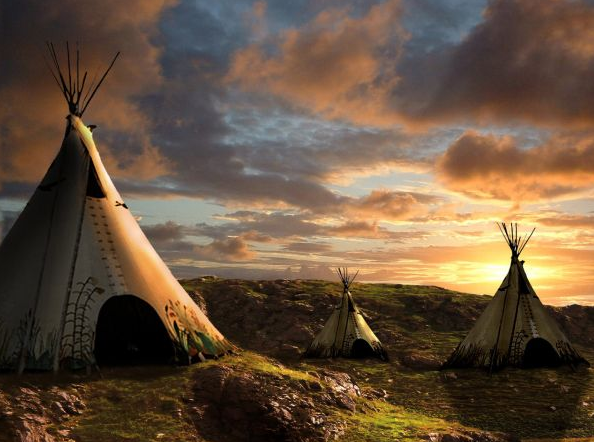 Dreamcatchers are beautiful works of art that serve a purpose: They catch bad dreams in the loop, or web, and the feathers serve as conduits to send good dreams to sleepers. 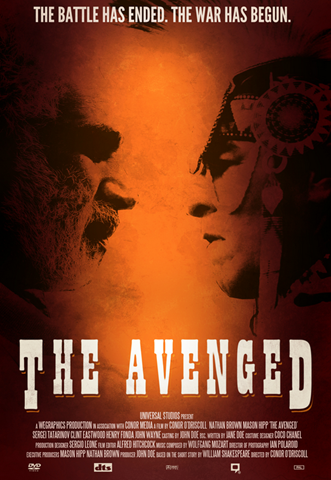 6.  How To Incorporate Native American Symbology in Graphic Design

Not a specific graphic design tutorial, but an article that explains basic Native American symbolism and how it might fit into your designs.