What to Get 'Desktop Dad' for Father's Day

Do you have a Desktop Dad? That is, is your dad a professional who spends a lot of time at his computer? Maybe a graphic designer, freelance writer, accountant, entrepreneur, web developer, programmer or some other desktop job? Maybe you think your dad's job is boring? Rest assured, even though the Desktop Dad might appear to have a boring job, there are plenty of contraptions available that will keep us entertained for many hours on end. In fact, as a Desktop Dad myself, I can go for hours without even thinking about the humdrum of the pile of work in front of me. And with the following Father's Day gifts, you can give your own Desktop Dad some much needed respite from work, while he's at work. Enjoy! Desktop Horseshoes 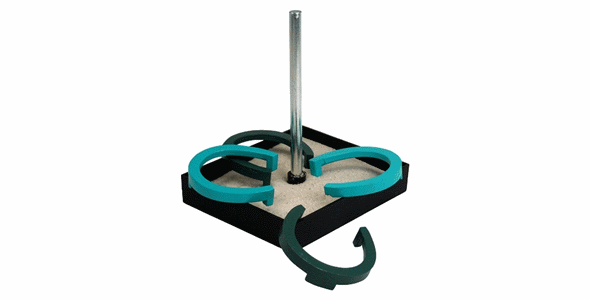 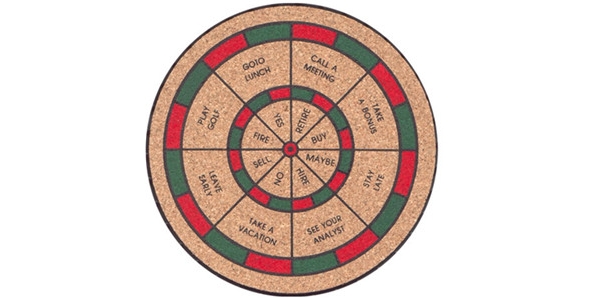 When it's time to make tough decisions, Desktop Dad always knows what to do. Gold Slinky

Slinky is for kids. Gold slinky is for executives. Shell out $90 to get Desktop Dad his very own. USB Rocket Launcher 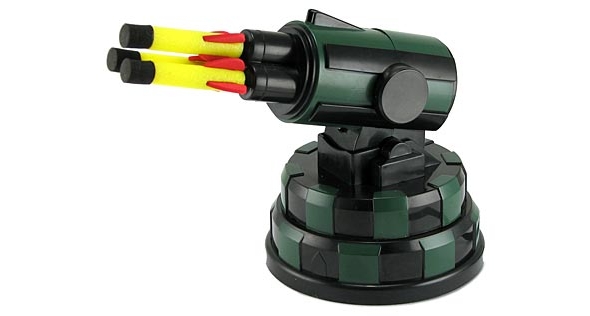 Annoying co-workers zap productivity. Now Desktop Dad can remove them from the face of the Earth. Time Machine 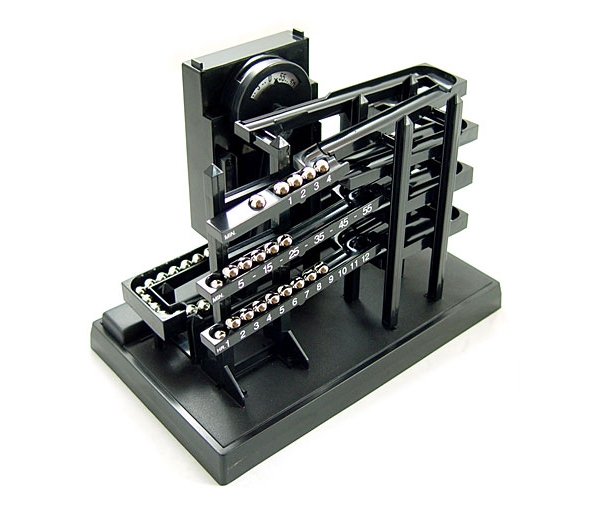 Oh, if Desktop Dad could go back in time, the mistakes he would rectify. No, Pumpkin, you're not one of them. Ninja Star Push Pins

So Desktop Dad can scare the bejesus out of co-workers can cause mass hysteria in the office. Bug Vacuum Gun 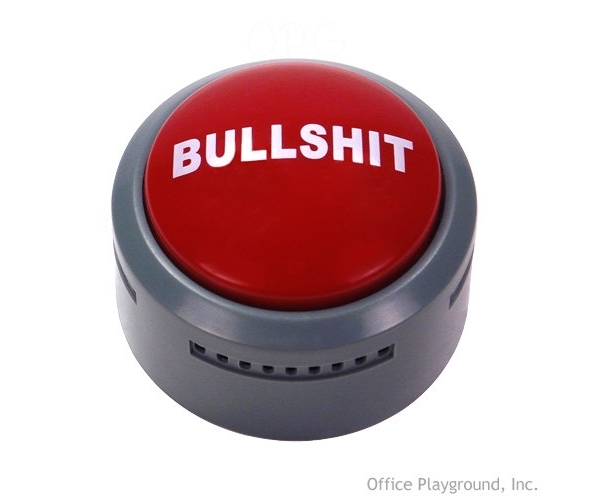 Desktop Dad tires of having to deal with idiots at work. Now, he can simultaneously shoo them away and report their idiocy with a single touch of a button.