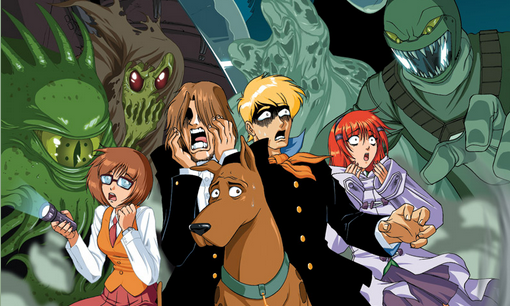 "Scooby-Doo" characters have for decades been popular Halloween costumes for children and adults alike.  Nearly everyone falls under one of the represented character archetypes:  studious Velma, take-charge Fred, beguiling Daphne, slacker Shaggy and - of course - the lovable Great Dane Scooby-Doo.  But one "Scooby-Doo" character category is rarely, if ever, represented at Halloween:  the villains.  That’s a shame, too, since "Scooby-Doo" featured some of the coolest villains on television; many of which would make awesome Halloween costumes.  Let’s take a look at 10 of the most chilling "Scooby-Doo" villain designs, as imagined by fans. 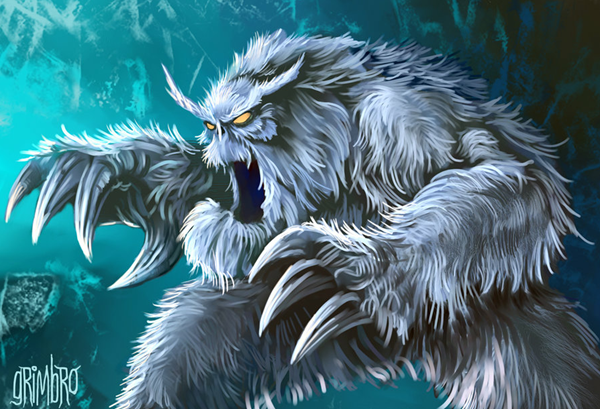 No matter how ridiculous "Scooby-Doo" villains might seem today, when I was a kid the thought that I might turn over and see this kept me awake and under the covers at night. 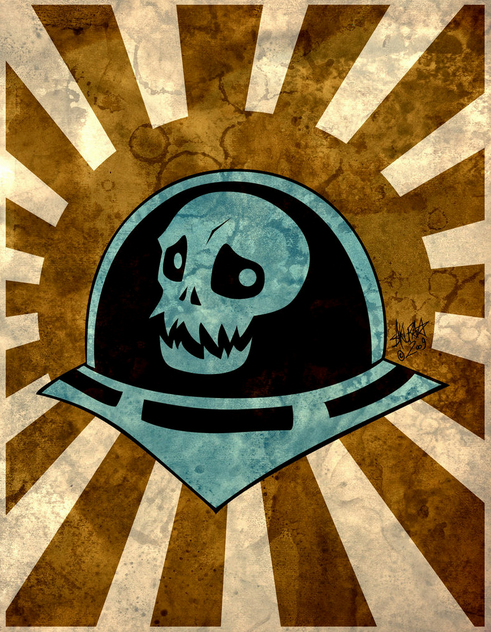 I can still hear the echo of Hyde's insidious laugh.  This is when overcoats started to get creepy. 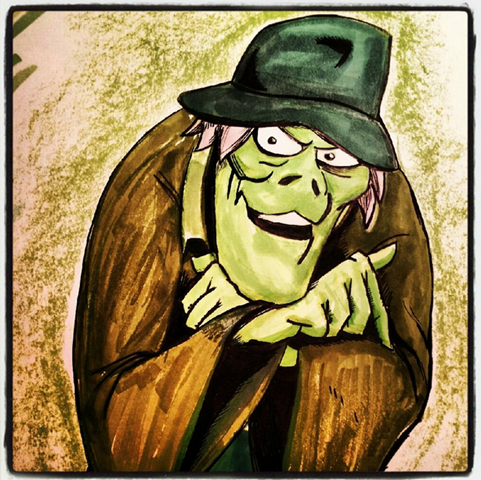 This was my favorite "Scooby-Doo" villain for a long time, mostly because I thought an amulet might turn me into a cat creature so I could scare my younger brother. 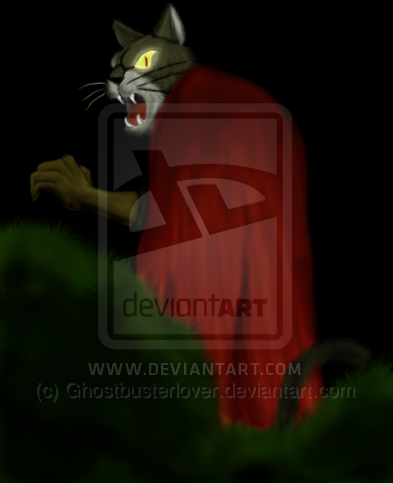 OK, so this dude still scares me today.  Why?  Because he’s almost believable. 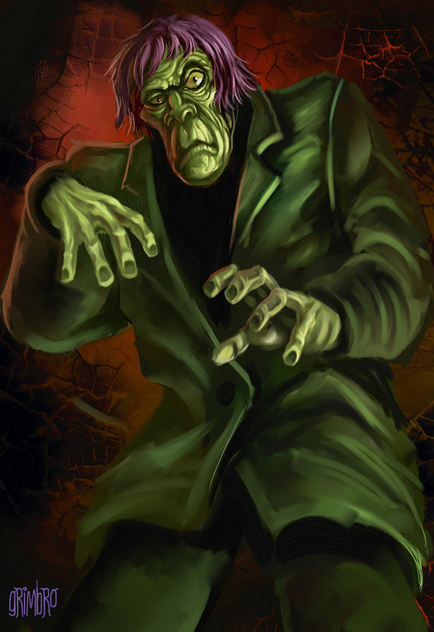 6.  The Ghost of Captain Cutler by starvingzombie

Until now, I’ve never questioned how someone could run so fast in a 300-pound old-school diving suit. 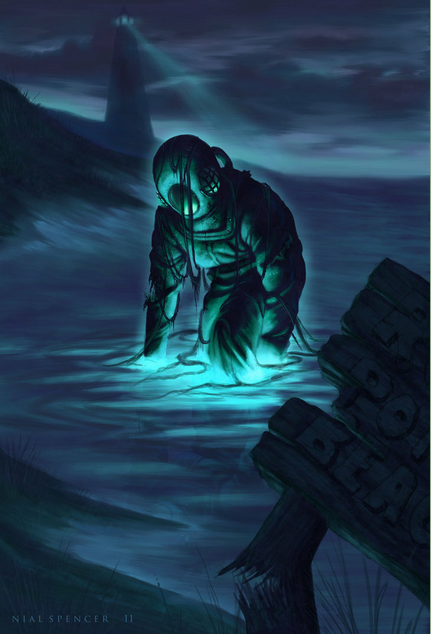 A monster from the first "Scooby-Doo" movie.  They came across as somewhat pathetic, but I’m guessing they wouldn’t seem so comical in your basement. 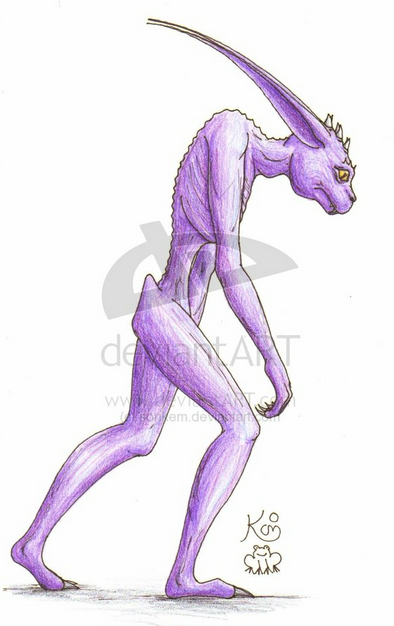 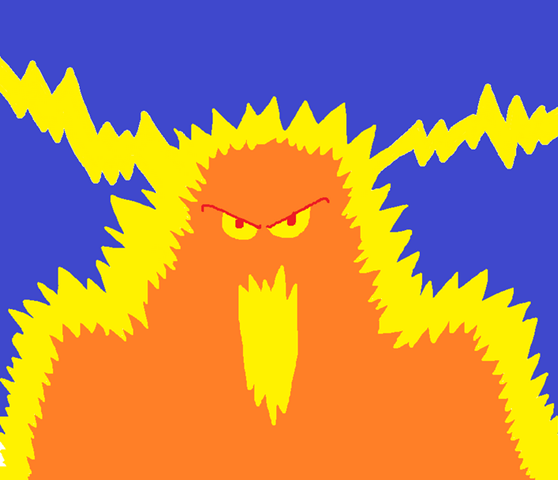 Never, ever, consider the fear of clowns unreasonable. 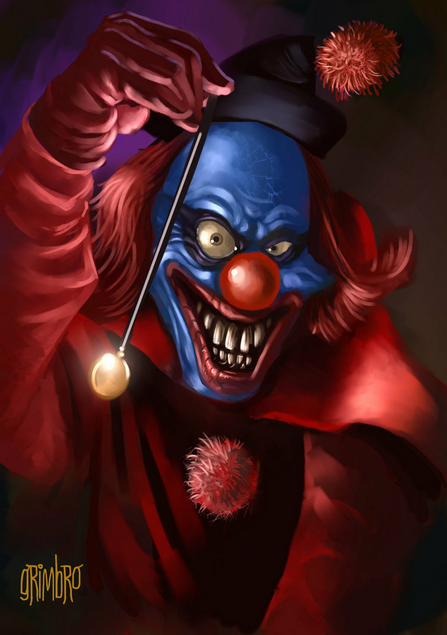 I think the Witch Doctor came straight out of “The People of the Mist.” 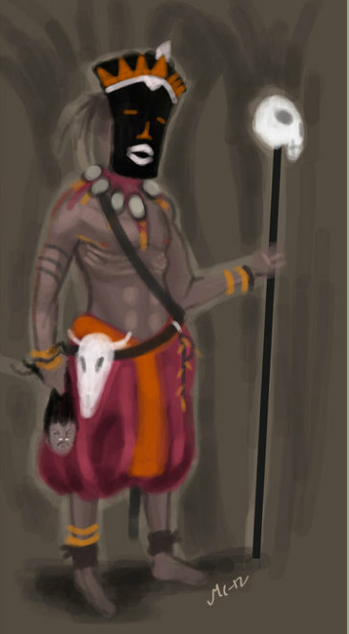 View all post by Brian Morris
featured post
Graphic Design
Planning for October: 15 ideas for your business's marketing planPrint marketing: 7 benefits to leverage in your business