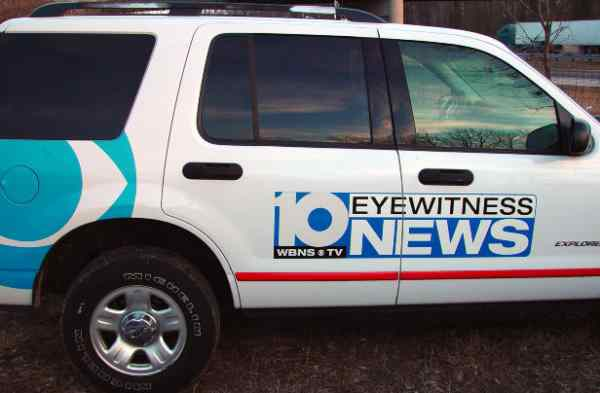 Publicity stunts can be a great way to market your business, though many small businesses shy away from publicity stunts for their negative connotation. The problem is that we often only hear about publicity stunts gone awry, or those so outrageous we cringe at the the thought of trying to pull them off ourselves. However, many of the best publicity stunts are small affairs that fly well below the national radar; rather, they’re intended to attract throngs of local customers and the media to introduce new people to your brand, earn some PR and ultimately land new sales.  Here are 10 fun Independence Day publicity stunts you can plan this year.

Place a dunk tank outside your business or in a prominent public area and invite passers-by to try to dunk your subject.  This goes over even better if you can recruit local celebrities for the dunk tank.  Combine the feat with a charitable cause, and you’ll have a Fourth of July weekend winner!

July is hot, so invite the public to cool down by hosting a water fight complete with squirt guns and water balloons.  See if you can place your water fight in a public park, and use the power of the media along with posters, flyers, and banners to promote your event.

How well do your customers know Independence Day?  Challenge them to answer trivia questions, and reward them with discounts for your products and services.

Plan a flash mob for a local location, and make sure the media is there to record it.  Ask you mobbers to dress in patriotic garb for Independence Day.

Search through Guinness World Records to find obscure, fun records that are beatable; then, organize an event to break them.  You might, for example, try to break the record for how many people are dressed as Uncle Sam in one location.  Contact Guinness in plenty of time to schedule for them to be there.  Organizing such an event isn’t terribly difficult, and can result in tons of outstanding media coverage.

Invite customers to come to your location during the Fourth of July week dressed in patriotic themes and costumes, with rewards for the best.

Place freebies and discounts, as well as brochures and business cards, on helium-filled balloons and release them in Independence Day.

Rent a bounce house, inflatable slides and other fun kids’ play zones for the day.  If you can bring the kids, parents (read: buyers) will follow.

Set up shop in a public area to give product demonstrations.  Make your demonstrations fun and interactive so you can quickly engage passers-by.

If all else fails, go with fireworks.  You don’t need a massive budget or fireworks show to do this, either; sparklers and pop-its for the kids might be just what the doctor ordered. What Independence Day publicity stunt ideas have you tried?

fourth of july
independence day
Marketing
publicity
How Much Money Do Nonprofit Mailing Postcards Save?5 powerful print marketing trends to bolster sales in 2020