To promote its private beach, bar and pool area, the Riviera Hotel in Lebanon affixed these large-format stickers to restroom mirrors at trendy night clubs throughout Beirut. The idea was that patrons could be seen by the hottest people on the beach by visiting Prive, evident by the giant mirrored “sunglasses” in the ads. 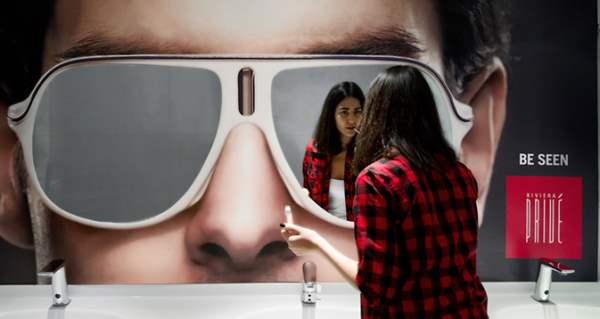 These stickers were pinned on trees to make it look as though they had been chewed  through by beavers; at the end of the trees is another sticker that says a single beaver can cut down 200 trees each year. The stickers were part of a larger, comprehensive campaign sought to promote Science World, a nonprofit British-Columbia science and technology organization. 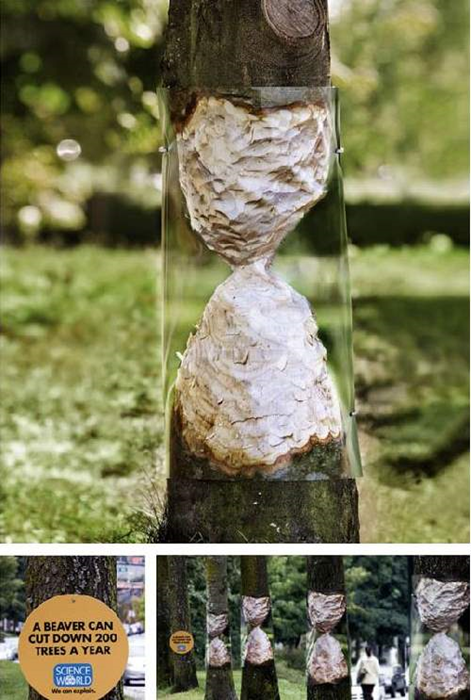 To promote its upcoming Calgary Horror Convention, the creepy conference placed these stickers on public restroom doors throughout its target customers’ region. Creepy! 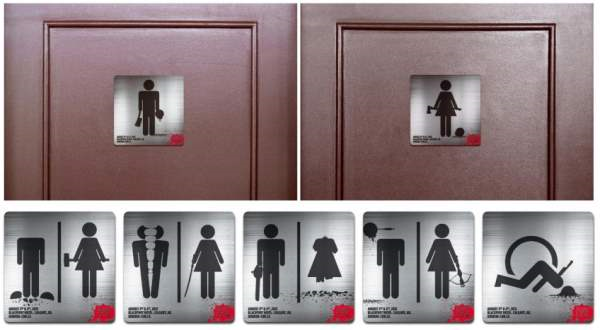 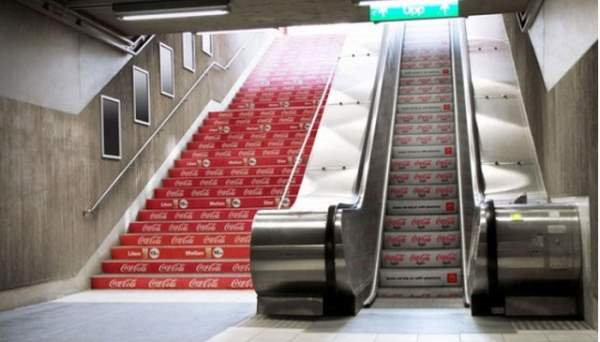 These stickers were placed on a high-voltage power box in Malaysia, obviously promoting the supreme power of Duracell batteries. 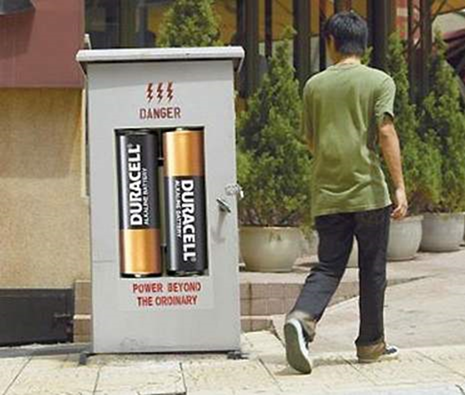 Which sticker marketing campaign is your favorite, and why? Let me know in the comments!