5 Marketing Tricks You Can Learn From Walmart 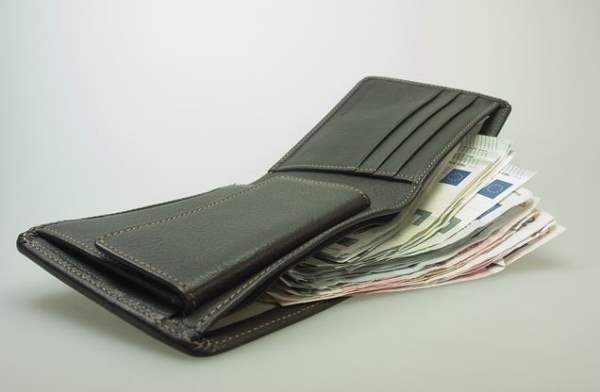 Every company wants more effective marketing materials, and as such it makes sense to learn from companies that are more successful – companies like Walmart, the world’s largest employer, and other major chains and brands. The following lists five marketing tricks you can learn from Walmart to increase your response rates and profits. (Maybe steer clear of learning anything from Walmart's labor practices, though.)

1.  Design is critical to marketing success

Graphic designers often get the shaft when it comes to value perception; small businesses ask why a professional design firm might charge $5,000 or more for a logo when the kid down the street will do it for $50. The reason is because design pros know that when it comes to marketing, design isn’t simply about aesthetics; rather, design holds powerful influence over perception. Case in point: When Walmart redesigned its website in 2007, it placed an emphasis on cleaning up clutter by reducing navigation choices and the number of products featured on its pages. The result? Customers not only said they like the new design, but they perceived the value of the featured products to be even greater. Feel free to share this with the next client who says your design has too much white space.

Even though Walmart is known as a discount brand, on Black Friday you’ll probably see the mega-chain and several other huge retailers offering a free gift with a given purchase rather than a discount. Why? Because when you discount something, customers tend to think that item was only worth the discounted price to begin with – which eliminates any incentive to buy. However, when you add a free gift, they feel they’re getting a bargain by buying the first item at full price and getting something free in return.

As we head into the holidays, I can guarantee you my household will be bombarded with advertising from Walmart. We’ll see their television ads, we’ll see their flyer inserts in the newspapers, we’ll receive their toy catalog in the mail, and we’ll get marketing emails in our inboxes. This is because Walmart knows multi-channel repetition works. That’s why you should take out ads, send postcards, distribute banners, and essentially use a variety of marketing strategies to promote your own products and services.

What’s the difference between $499 and $500? Far more than a dollar, at least as it pertains to profit. Marketers have long known that, despite all logic, shoppers process such similar prices quite differently in their heads. For some reason, customers will justify a $499 purchase as being in the $400 range, but pass on a $500 purchase as being too expensive. This is why you almost never see a price ending in double zeros, but rather prices ending in .99 and .97.

How much sway does branding have over your purchasing decisions? A lot more than you probably think. Consider the Pepsi Challenge, a campaign launched by Pepsi in the 1980s. Pepsi asked people to taste test its product versus Coca-Cola, but did not reveal which was which. These blind taste tests revealed most people preferred the taste of Pepsi. However, Coca-Cola sales didn’t slow down. Subsequent tests in which people knew which brand they were drinking revealed people tended to say they liked Coke more than Pepsi, even if they had chosen otherwise in blind taste tests. The takeaway: great branding influences decisions more than the human senses. Never believe you’re focusing too much effort on branding your company, since a great brand has the power to trump all logic. What other tricks do Walmart and other major retailers and brands employ to keep us buying? Let us know your thoughts in the comments.