25 Remarkable Events in the History of Printing

This month marks PsPrint’s 25th anniversary, so we thought it would be cool to list 25 of the most remarkable events in the history of printing. How many of these do you already know?

A woodblock printing of the Diamond Sutra, dated to 868 CE, was discovered in 1907 – making it the oldest dated printed book. 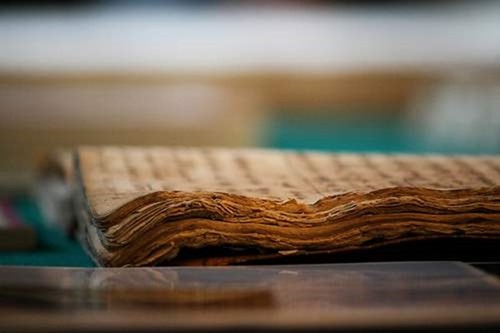 photo credit: from the 1585 via photopin (license)

Moveable type was invented in China; however, woodblock printing remained the dominant technique.

It might seem trivial now, but stories about the ability to carry large amounts of such lightweight cash in a coin-dominated world shocked those who heard Polo’s tales. They were even more amazed by the idea that paper money could actually have value.

Calling cards, or visiting cards, were first introduced in China.

The first modern printing press with mechanical moveable type was put in operation, but Gutenberg ultimately lose his shop due to debt. 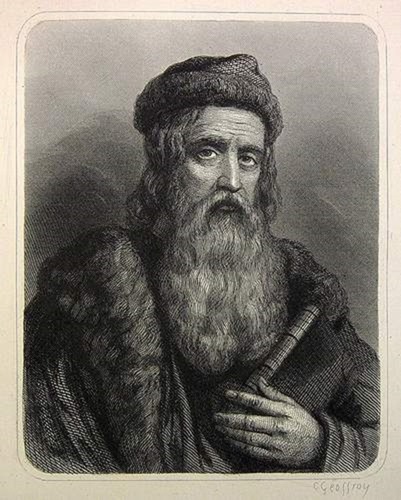 He printed a poster and hung it from church doors to promote a book. This is considered the first modern print advertisement in Europe.

7. The printing press is introduced to North America: 1539

Joseph Glover died at sea before he could bring the press to North America, but his widow carried on his work. 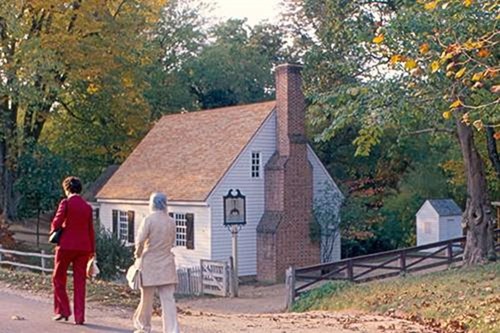 England’s “The Daily Courant” holds that title, though it came after “The London Gazette,” which was not a daily.

It’s the beginning of a paper money economy in the colonies.

Alois Senefelder’s new process made it easier to reproduce practically unlimited copies of text and drawings.

William Pickering’s binding revolutionized book printing; prior to this printed materials had to be taken from the printer to a book binder to be bound.

Thomas Edison calls the linotype the Eight Wonder of the World for its mass production capabilities.

The mimeograph made it cheap and easy to make duplicate copies. 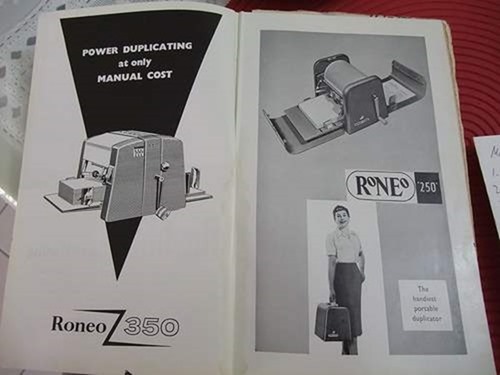 17. The first phototypesetting machine is invented: 1949

Phototype represents the first use of electronics in creating printed materials.

The first commercially-successful copy machine revolutionized the workplace despite its notoriety for spontaneous combustion.

Perhaps the scientist wasn’t so smart after all. 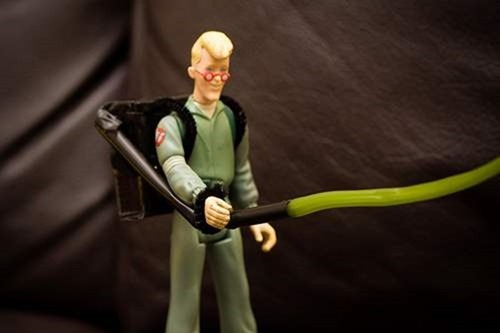 For the first time, in-office and at-home Mac users could compete with graphics houses. 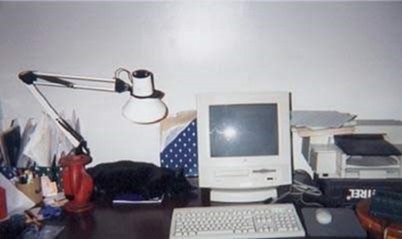 Faster, cheaper turnaround times became possible with the advent of commercial digital printing presses, which do not require plates to be created (as in offset printing).

PsPrint is an early-adapter on the web and grows to offer more than 70 products from multiple locations serving the entire U.S. and nearly 500,000 small business marketers and graphic designers; PsPrint backs every order by its 100 percent customer satisfaction guarantee.

That’s bigger than the music, video game, and online advertising industries – combined. What did Egon say in 1984? Print is bigger than ever – start your print marketing campaign now!