Mother Nature series No. 2: Designs from the rainforest

Incredible designs from the rainforest, where up to 75 percent of all living creatures reside. 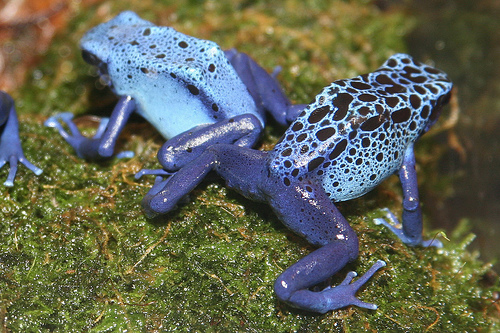 Everybody knows that the many species of poison dart frogs are among the most beautiful – and most dangerous – in the world. You can look but you can't touch!  Image use CC Flickr.

The pitcher plant brings the fine tradition of jungle carnage to Kingdom Plantae. While the pitcher plant is pretty, its rancid odor attracts insects that get trapped in the plant's cavernous “mouth.” Interestingly, the pitcher plant also devours small mammals and birds that try to retrieve dead insects from its jaws.  Image use CC Flickr. 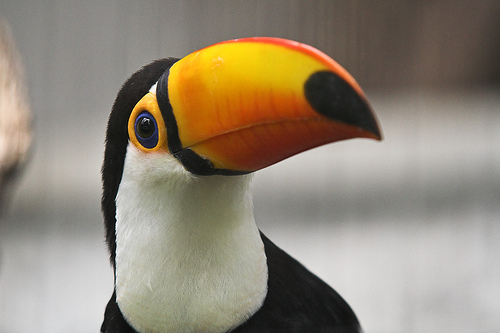 Who can argue with the toucan's beauty? Bonus: It's the only thing on this list that doesn't want to eat you.  Image use CC Flickr.

The emerald tree boa's white patterns contrast against its namesake hues. A splendid creature, viewed from a distance.  Image use CC Flickr.

View all post by Brian Morris
How Much Money Do Nonprofit Mailing Postcards Save?Print marketing: 7 benefits to leverage in your business