In case you missed it, you've got to check out Jennifer Moline's post about 1970s graphic design on Inspiredology.com. She shares cool ads, logos and posters all with that funky '70s je-ne-sais qua.

For more '70s design inspiration, I turned to the world of music. Back in the '70s, bands still released records and those huge album covers were like blank canvasses waiting for masterpieces of illustration, photography, typography and design.

There's just something about old album art to keep you inspired. Some of the covers resemble surrealist paintings, while some use photography and type in punky new ways. Many of the covers are making a political statement as well. Check out this selection of  16 sweet album covers from the '70s: 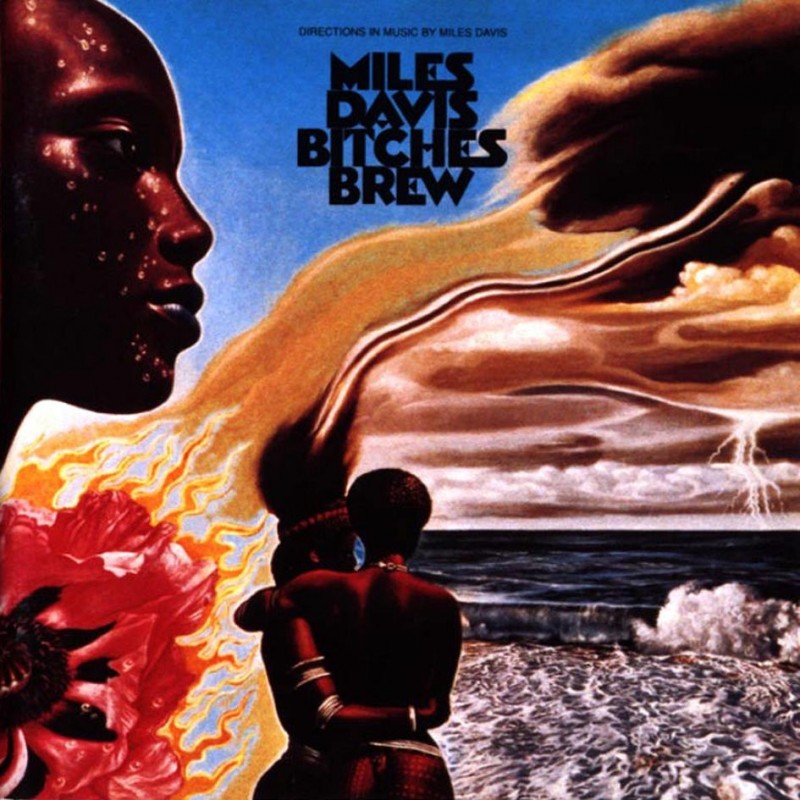 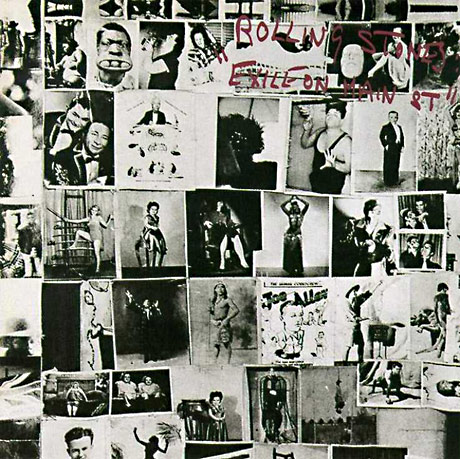 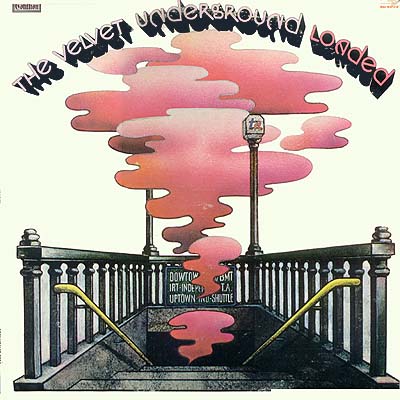 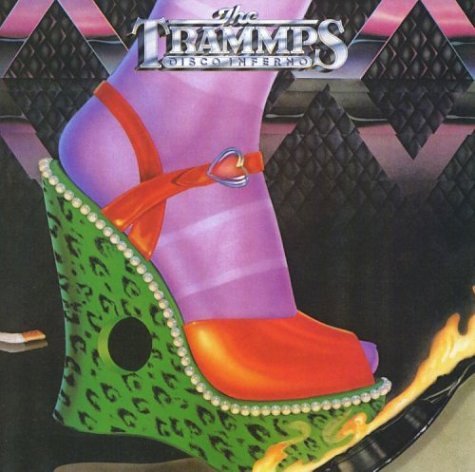 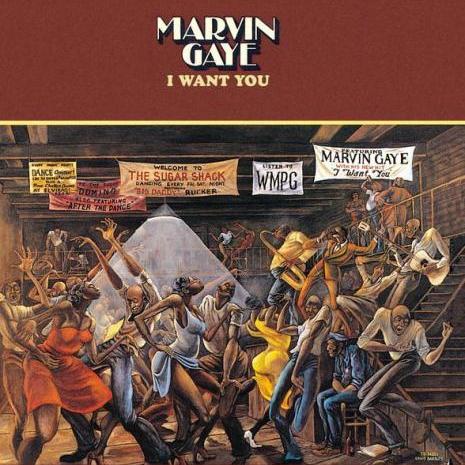 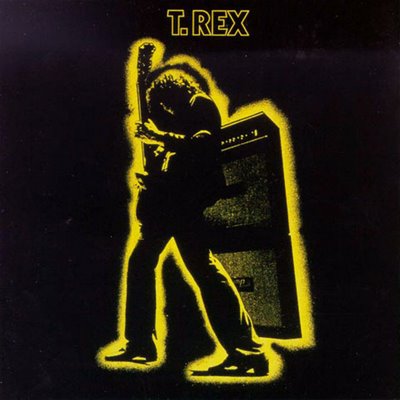 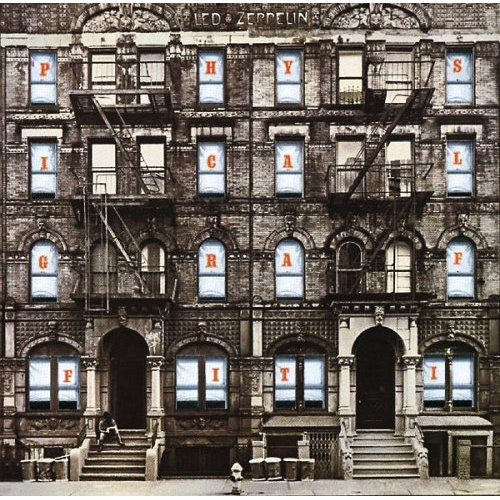 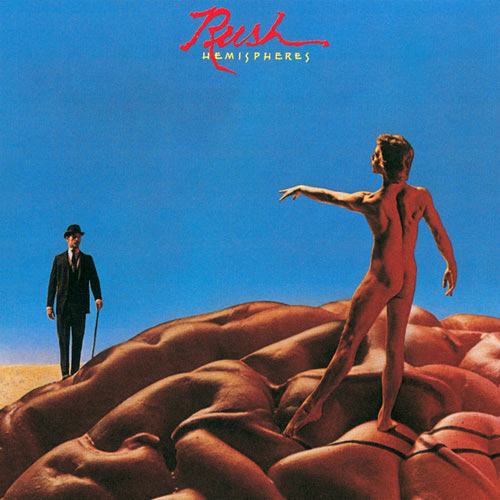 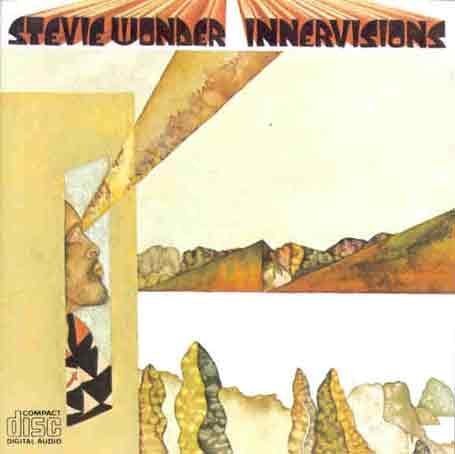 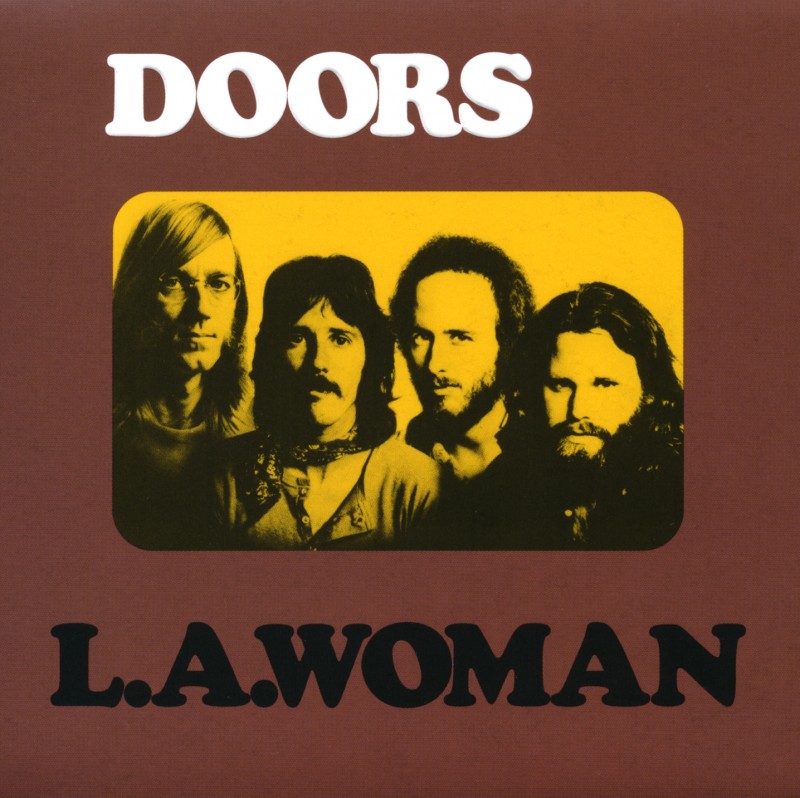 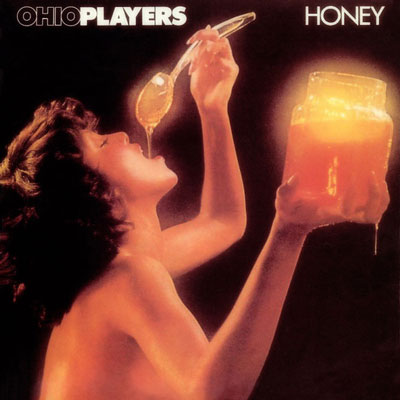 If this post whet your appetite for more 1970s album goodness, check out Pitchfork.com's Staff List of the Top 100 albums from the 1970s. Do you think I missed any awesome covers? Leave your favorites in the comments.

View all post by Britt Brouse
posters
7 Santa TutorialsPrint marketing: 7 benefits to leverage in your business

I already got some additional suggestions via Facebook of strange 70s album covers. (Thanks Andy!)-

I haven't looked at your site since October and I'm surprised that I can see something like this. The articles are great and the graphics and pictures just wonderful! I can't take my eyes from your page Feel free to look at my blog!