Has enough time passed for us to look critically at graphic design from the 1990s? After reading Jennifer Moline's post on graphic design through the '90s, I'd say we are light years away from that decade's crazy fonts and uses of color. Jennifer's post got me thinking about influential pop-culture references in the '90s  and hip-hop albums are at the top of that list. Born in the '80s, hip-hop truly found its footing in the mainstream culture during the '90s.There was a lot of fabulous album artwork that went along with this music revolution To give you a glimpse of the loud bright colors these albums wore, (that's an Arrested Development reference) I've chosen nine iconic hip-hop album covers that truly represent '90s design. 1. Ghostface Killah, "Ironman." 1996. 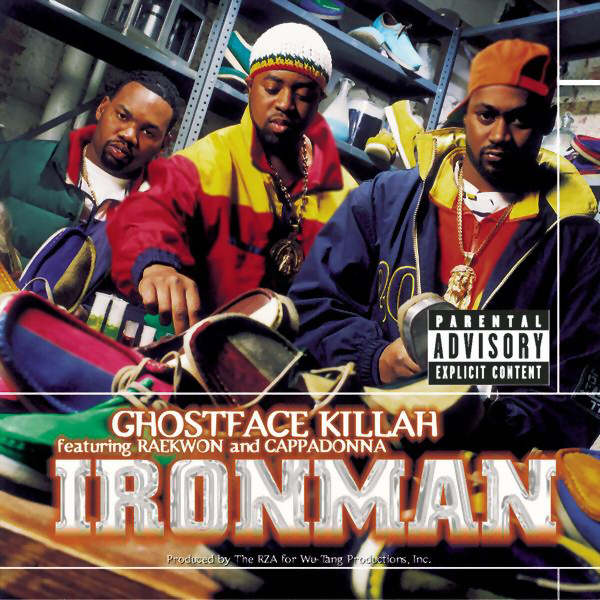 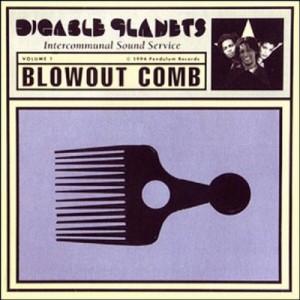 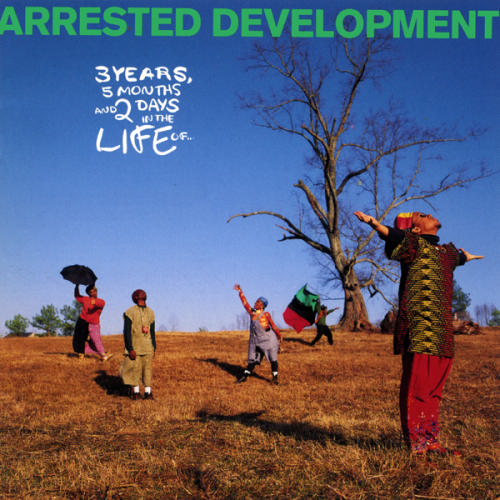 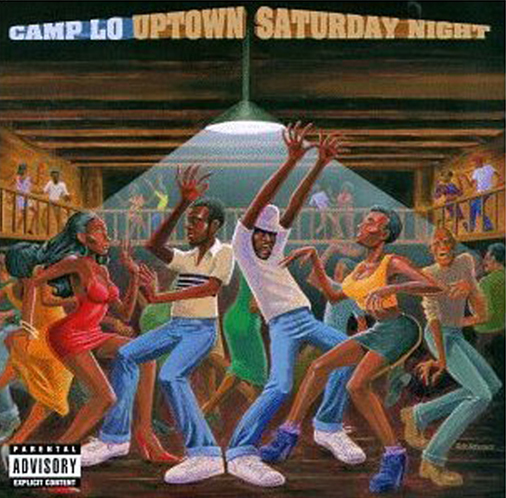 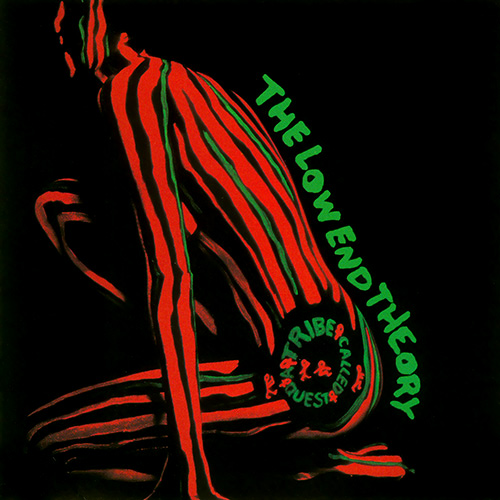 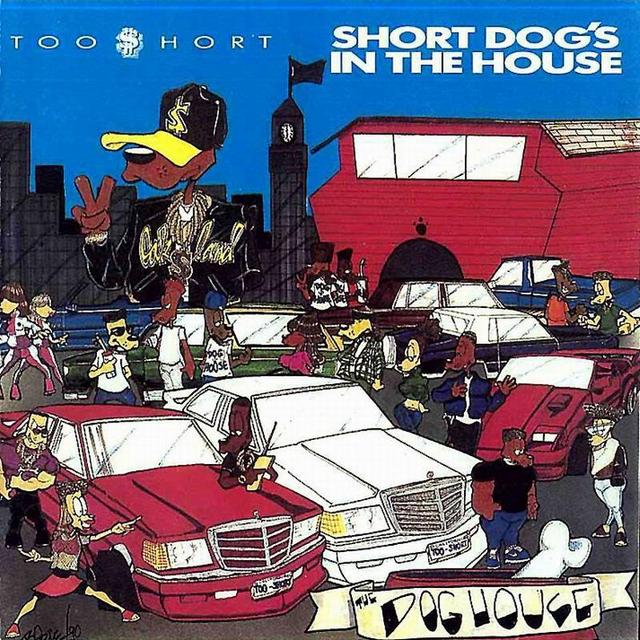 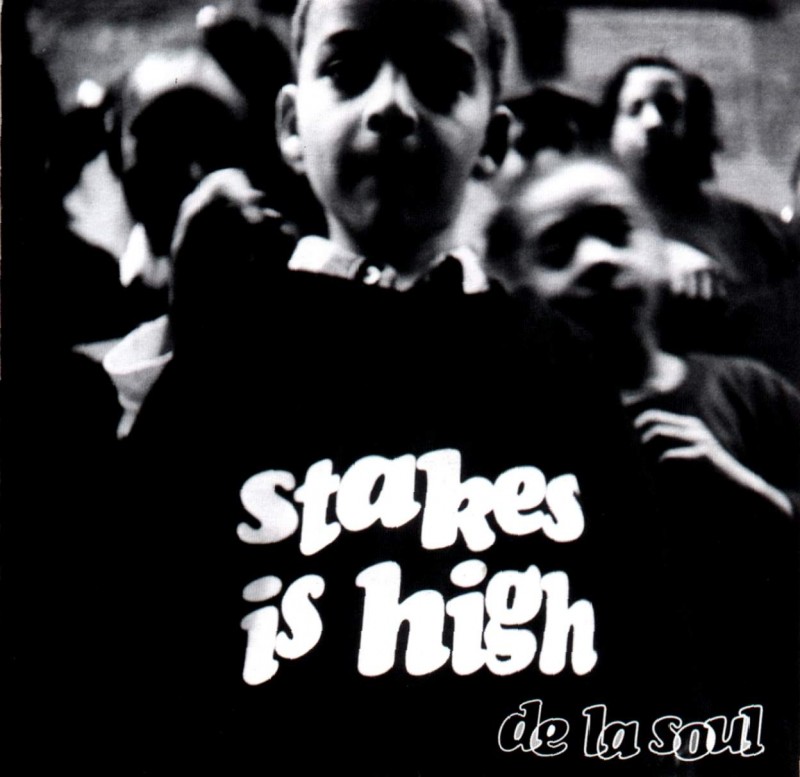 What are your favorite '90s hip-hop album covers? Leave your picks in the comments.