Election time is upon us (aren’t you tired of seeing the commercials already?!), and with every election comes the need for graphic promotional material.  This particular field doesn’t necessarily go for flash and sparkle, but nonetheless, it is an industry based on appearance, persuasion and visual influence.  When creating logos for political candidates or causes, take into account the way that the candidate wants to be portrayed.  Most politicians are going to want to be universal in their look to appeal to the largest audience possible (that’s normally why most logos are in the traditional red, white and blue color scheme).  But some politicians are willing to take more of an artistic risk with their logos and promotional material than others.  Be clear in your consultation as to what this client is looking for, and you’ll be sure to have steady work at least up until Election Day! Here are seven politically based logos.  Which one gets your vote as the best? 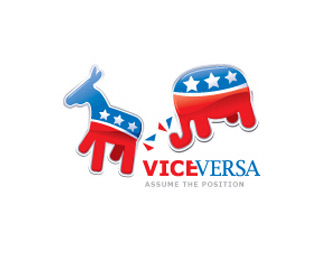 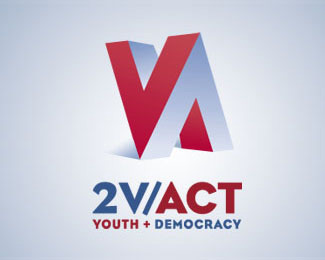 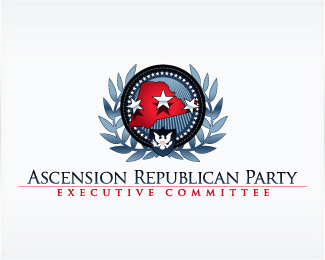 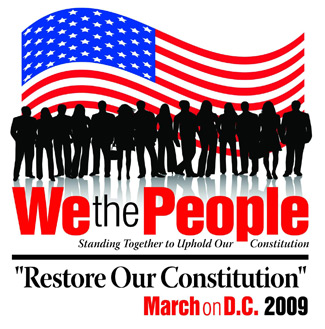