Weddings are more personal and reflective of the bride and groom than ever before especially since so many couples are doing more DIY projects to save money on the exorbitant cost of getting married. Some brides want the big poofy dress and romantic fairytale but more and more brides are getting married later in life and realize that they don't want to make it as big of a fuss, or brides are getting remarried and don't want to repeat the lush, romantic wedding they had the first time around. So maybe the classic wedding invitation design isn't for them (or for you). The natural evolution is to move towards something sophisticated and modern. 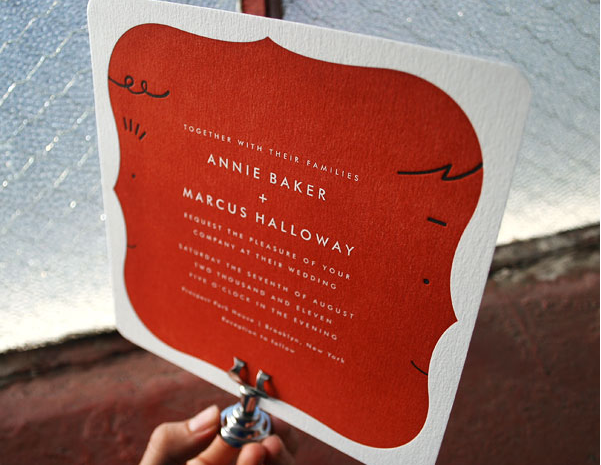 What makes modern modern? Modern starts from a place of rebellion against the constraints of formality and class snobbery. Much of the look draws its inspiration from both meticulous minimalist Swiss design and colorful Mod style from the '60s. 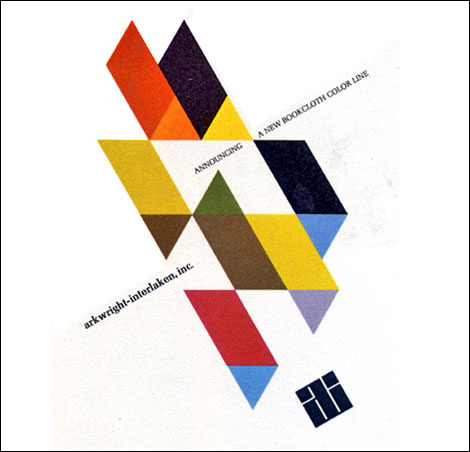 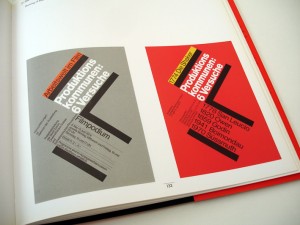 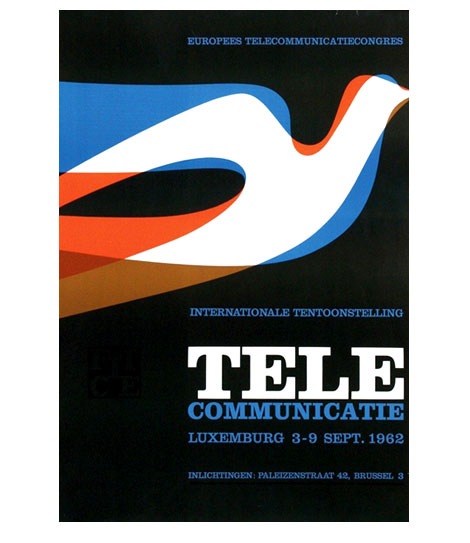 It also owes a debt to the stylization and love of geometric forms from the deco '20s. Basically any style that strips away detail and frill to achieve a sleeker look can be called modern. 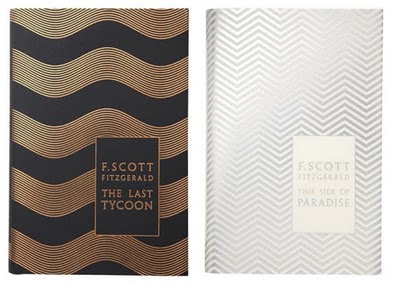 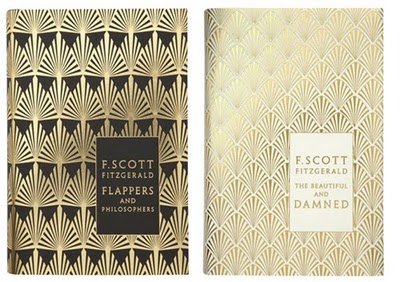 Fonts that look modern What we're looking for with modern type is streamlining and graphic impact. The free and low-cost resources we covered in the post on Classic Wedding Fonts would also yield you some modern gems. I'll let you do the digging but I'll give you an idea of what you're looking for. 1. Sans serif: If you're going for a "Mad Men" sort of mid-century modern there are some '60s era sans serif fonts that still look relevant: Futura, Helvetica, Univers, Akzidenz Grotesk, Trade Gothic and Avenir.

And if you just want something clean and new there are a slew of great current era sans: Gotham, Din, Knockout, Neutraface, FF Unit and Mr. Eaves Sans.

For something edgier and new try: Geotica, Eloquent and Buttermilk.

3. Hairline scripts, serifs and sans: What makes a hairline script modern is its lack of calligraphic detail in comparison to typical scripts. Some nice ones to try: Schulschrift and Wendy.

Some great examples of modern fonts in use 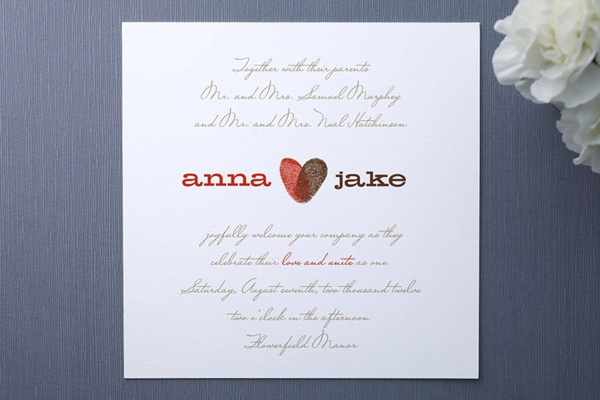 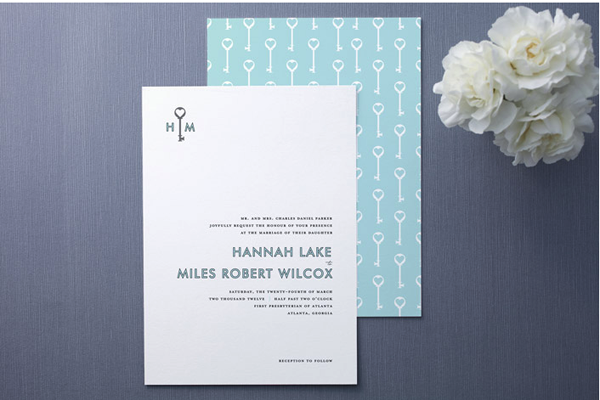 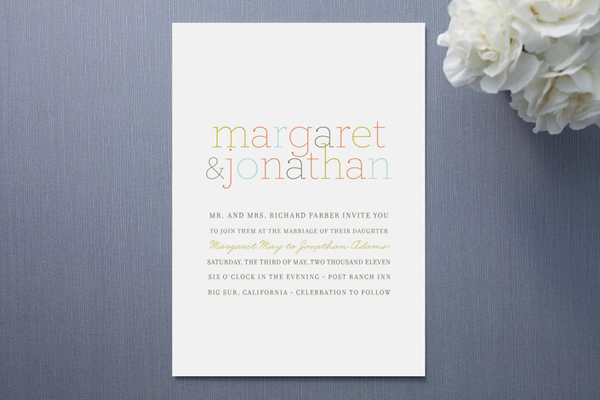 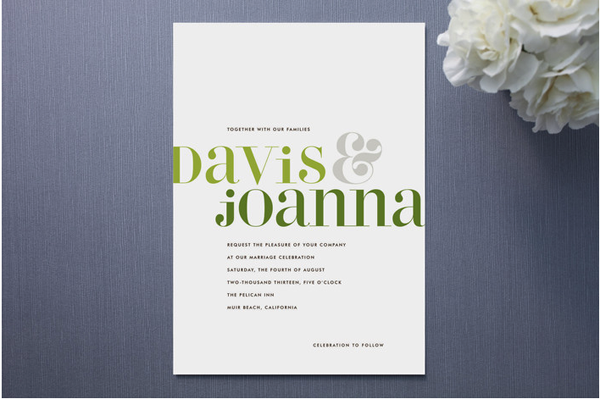 [...] BBQ. That’s where quirky wedding invites come in. Unlike our previous posts on classic and modern wedding fonts there are few guidelines with quirky fonts. There are a few common categories, [...]