While brainstorming about how to celebrate April’s Customer Appreciation Month, your PsPrint employees realized that all year long, you’re ordering posters, flyers, postcards and more with some amazing design. So we decided a fun contest would be customers submitting their best orders – fun for us, because we got to look at all the great artwork. It was tough to pick just one best piece among the contest entries, but we agreed that the poster by customer Zak Wilson, for which he provided art direction for illustrator Samuel Ho, had it all: amazing artwork, originality and just eye-popping design: 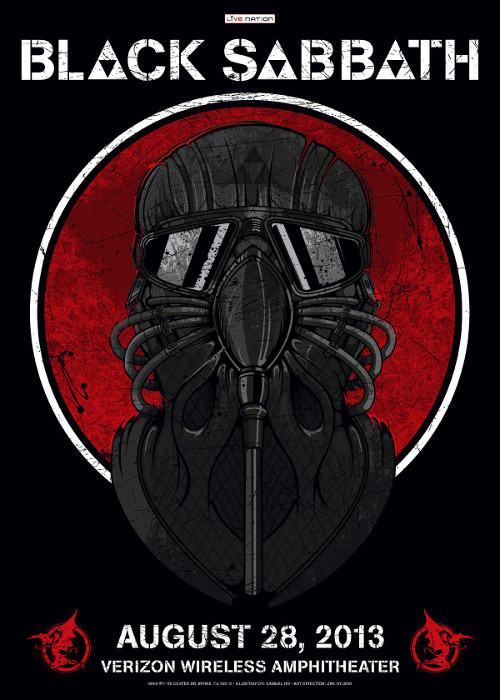 Wilson and Ho first collaborated on a series of posters for the band Goblin last year. “His work really fit the vibe and style I was looking for,” says Wilson, who served as art director, with Ho illustrating. “Turned out not only was he an amazing artist but a cool guy that was easy to work with.” That partnership led to Ho and Wilson working on posters for Black Sabbath, Slayer and Goblin again. 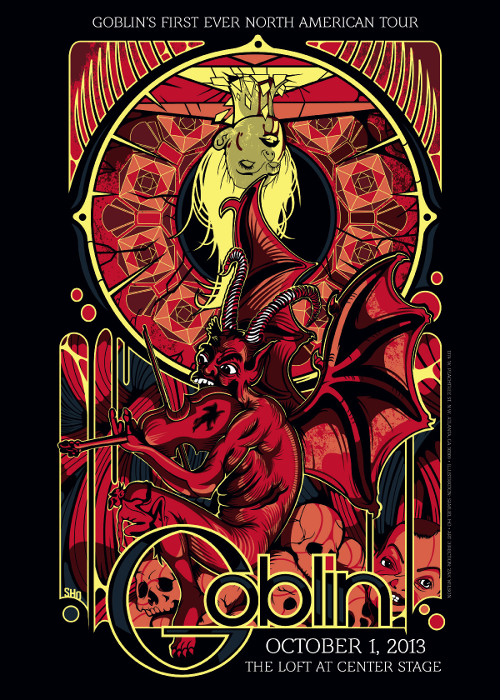 “When he [Wilson] brought me the opportunity to do a gig piece for Sabbath, how could I say no?” asks Ho. The idea for the PsPrint-winning Black Sabbath poster was to do an updated take on the pilot from the "Never Say Die" album, says Wilson. “I brought the idea and some rough mocks to Samuel, and he nailed the pilot art on the first go-around,” Wilson says. Initially, it was a small-run commemorative poster for Black Sabbath’s show in Irvine, Calif. Afterward, Wilson sent some of the posters to BS Productions, which ended up buying the design from Wilson and Ho – it now represents Black Sabbath’s worldwide 2014 tour and has been printed on posters, tickets, shirts and more. “It's even been bootlegged!” Wilson says. Both Wilson and Ho say they hope to continue working on music-related design projects. “Working for bands I like is the most gratifying,” says Wilson. “Van Halen would top that list. An album cover or concert poster for them would be a check-off on the bucket list.” In the meantime, Wilson – who “logged many years” at Tower Records in Berkeley, making large-format displays and signage to promote new-music releases – keeps a day job at Amoeba Records while also doing graphic design work based in the music industry, particularly in the field of concert posters. Meanwhile, Ho is busy working with ESPN doing editorial illustrations for the NBA and NHL playoffs. He’s also involved in gallery shows and doing some work with Marvel. “He's in very high demand,” Wilson says of Ho. “I always feel lucky and honored when I can work with him on a project.” PsPrint looks forward to seeing what Ho and Wilson collaborate on in the future. “PsPrint makes a quality product for a reasonable price and allows one to order small quantities,” Wilson says. “These three things have been paramount in my creating a large body of work in the concert-poster field.” Take a look at just a sample of posters Wilson has printed at PsPrint: 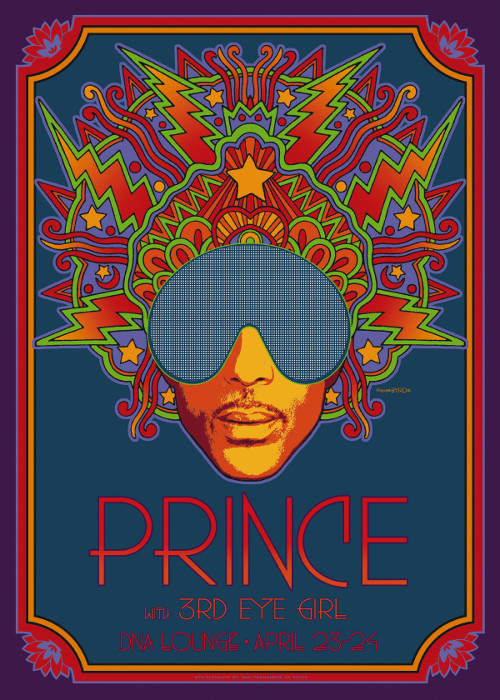 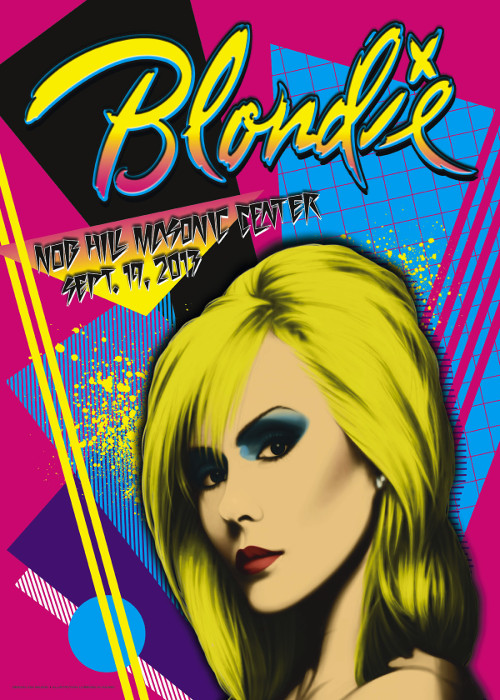 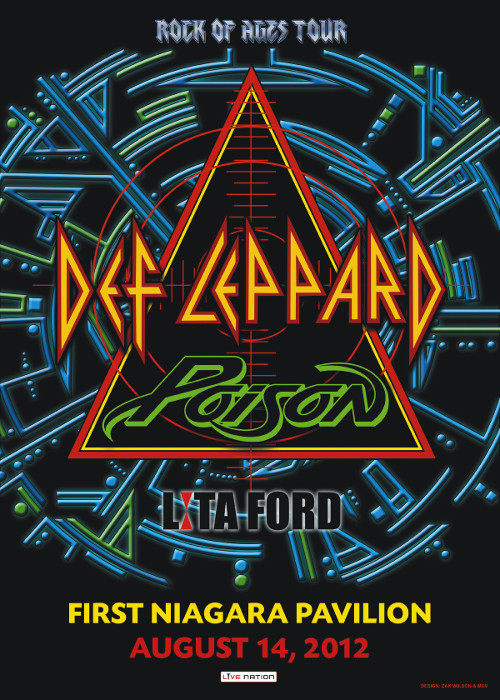 I have a picture you designed of Y & T when they were here in Aug. 2011. It is so amazing. It is an 8X11. I love it so much I wanted to put it up on the wall in our newly opened lounge. Would you be willing to give us a jpg of this with crediting you? Please let me know. Thanks so much!

Hi Janna, are you looking to get in touch with Zak?