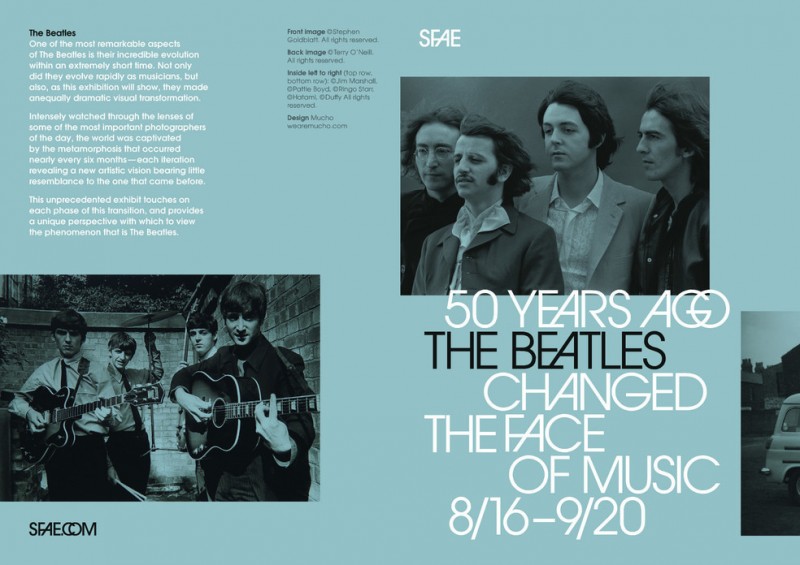 "50 years Ago The Beatles Changed the Face of Music" opens Saturday, August 16 and runs through September 20. The exhibit features photographs that capture the band's transformation throughout the years, and include Jim Marshall's famous photos of the Fab Four at Candlestick Park, plus photographs by a Beatle himself, Ringo Starr.

Pretty cool, right? And speaking of cool,  let’s get to some other cool customer artwork that caught our eye this week: 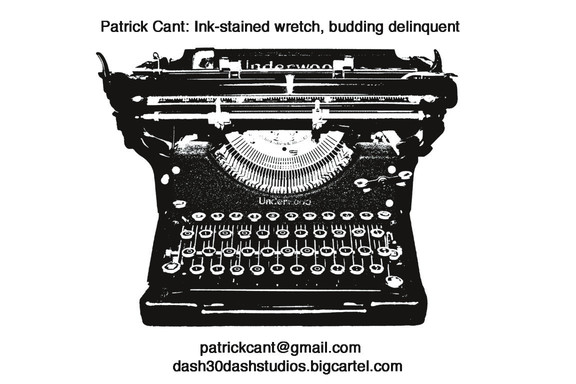 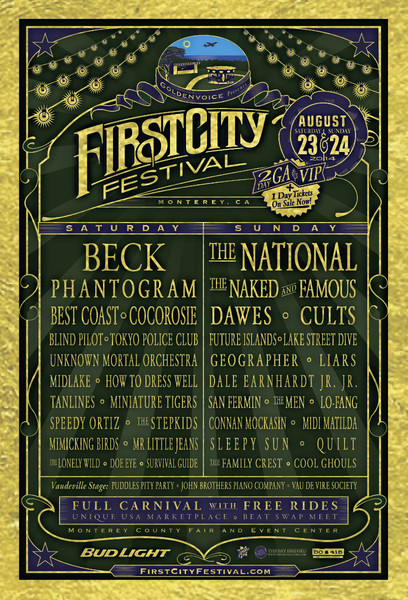 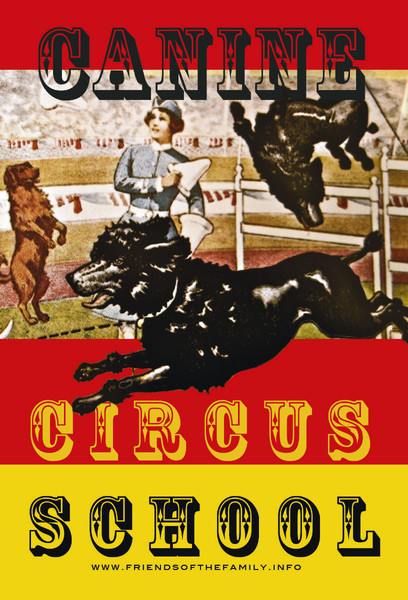 Sonia Mansfield works as the Website Content and Social Media Marketing Manager for PsPrint Blog and PsPrint.com, and manages the company's social media networks, including Twitter, Facebook, LinkedIn, Google Plus and Pinterest. Her earlier gigs included slaving as a low-paid reporter for a daily newspaper and TV critic for various entertainment blogs. When she’s not working, she’s usually making nerdy “Star Wars” references, talking about TV or watching baseball games. You can email her at sonia@psprint.com.